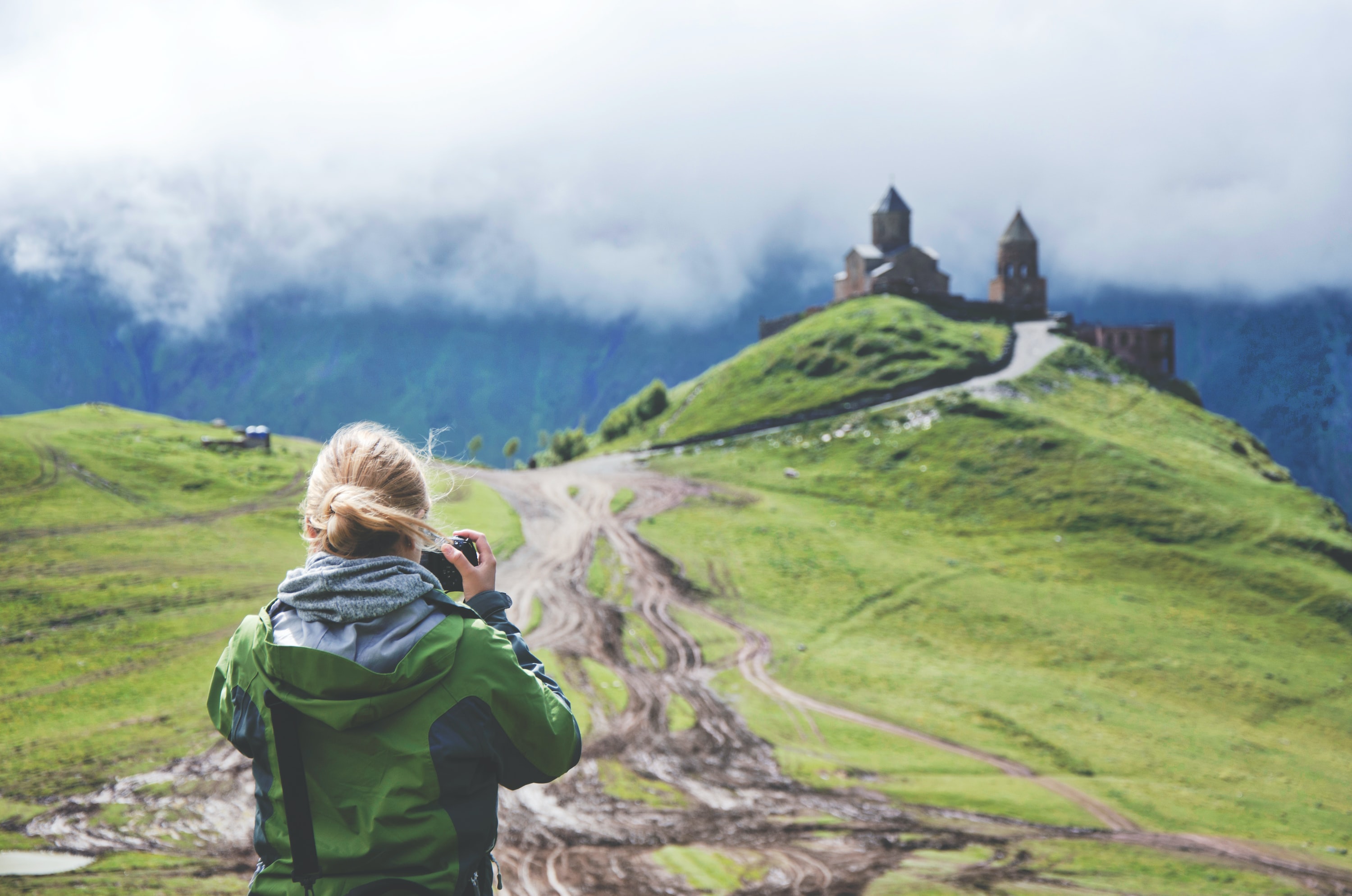 Bankers Life and Casualty Company Center for a Secure Retirement recently released a survey showing what middle-income retirees say is their top financial advice for the younger generation. Here are the top tips these retirees wanted to share:

Of the survey respondents, 93 percent said starting to save early for retirement was critical to their ability to live comfortably in their golden years. While you may have heard this advice so many times that you are tempted to gloss over it, remember that even a small amount of money saved each month can make the difference between doing the things that you want to do and living on a fixed income during retirement.

Over 80 percent of the survey respondents said they would encourage today’s workers to contribute to a retirement account at work. It makes it easier to save automatically—and often employers will offer a match of some kind, which is essentially free money.

Of the retirees surveyed, 61 percent were adamant about creating a plan to address your financial goals. It makes sense, because if you don’t know what you want to achieve, it is likely that you won’t attain it. Working with a CPA to define your goals and outline the steps you need to take to make them a reality is a wise investment.

Many of today’s retirees have seen some significant gains and losses in the financial markets, so it’s not surprising that nearly 40 percent of those surveyed cautioned against adopting a risky investment strategy. To figure out how best to invest for your age and risk tolerance, it’s usually best to consult a financial advisor.

While this may seem like common sense, it is amazing how many people do not have a set budget— or have one and don’t stick to it. Nearly one-third of retiree respondents felt that this was advice worth giving—maybe because they see younger generations spending too much of their income without giving a thought to the future.

So, start today by writing down all of your fixed expenses (mortgage, car payments, etc.) and then track your variable and discretionary spending for a month or two to get a snapshot of what your personal balance sheet looks like. Then budget accordingly.

Latest from Our Blog

Help us. Help others.

Tell us about your experience with our firm.